Why Study in Canada

Canada is a country in North America consisting of 10 provinces and 3 territories. Located in the northern part of the continent, it extends from the Atlantic to the Pacific and northward into the Arctic Ocean. The capital city of Canada is Ottawa, Canada’s two official languages are English and French. Canada is a federal parliamentary democracy and a constitutional monarchy, with Queen Elizabeth II as its head of state. The country is officially bilingual at the federal level. It is one of the world’s most ethnically diverse and multicultural nations. 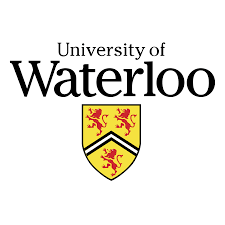 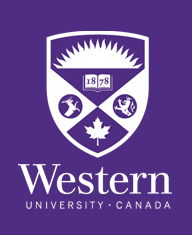 Reasons for UK as ultimate Destination 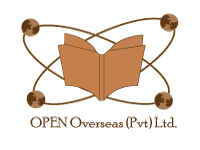