Why Study in Turkey

Turkey having a deep rooted history is a country which is found at junction point of West and east, with highly important strategic location. Being surrounded on three sides by the sea and holding strategic crossing points like Canakkale and Bosphorus, etc. raises the importance of Turkey and places it on very significant position. Turkey which establishes very good relationships with Western countries and the regime of which has been Republic since 1923 has adopted liberal economy system, become fast advancing and developing country of the world. In Turkey, where different ethnic groups live together, cultural richness is high and assumed as one of the safest countries in its region, advantages of studying in university is quite a lot.  University education which possesses modern style with international validity is given in Turkey. Instruction languages of universities are English and Turkish, language training is provided for each admitted candidate and following preparatory classes, transfer to university departments happens.

Turkey is a great student destination if you want to experience a new culture and be close to both East and West. Apart from the ideal mix between European and Oriental influence, Turkey also has a growing academic reputation with new and old universities working to offer international students competitive education. 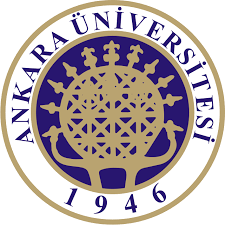 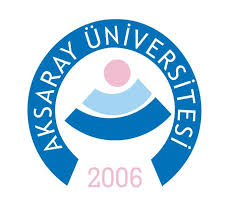 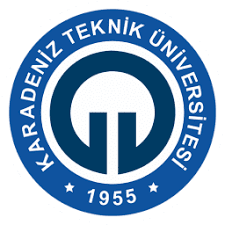 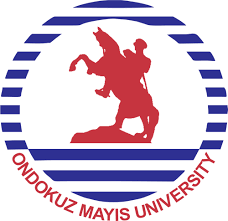 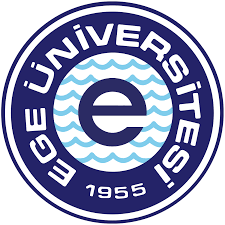 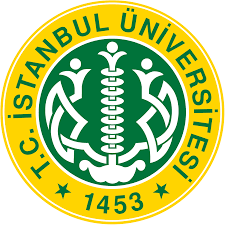 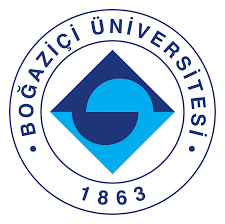 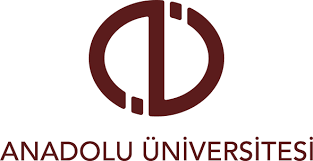 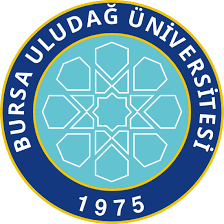 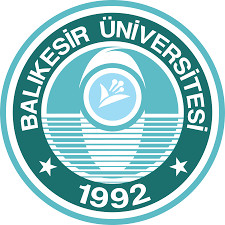 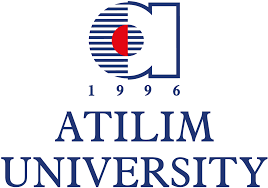 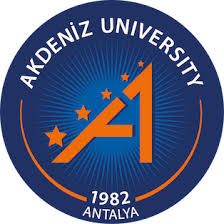 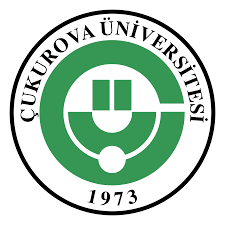 Reasons for Turkey as ultimate Destination